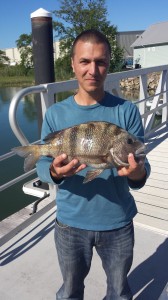 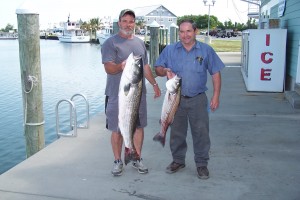 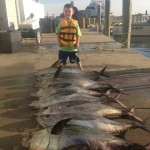 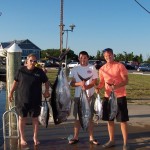 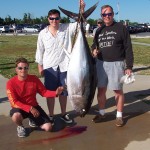 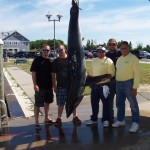 The weather and wind are beginning to cooperate pulling in some nice water for fishing.  Offshore fishing is picking up in the Poormans and Baltimore Canyons with scattered Yellowfins, Bluefins, and Big Eyes.  There have even been catches of nice gaffer Mahi.

Inshore there are reports of Thresher Sharks, Rockfish, and in the Inlet and back bays scattered Flounder.

Les Brightbill of Dagsboro, DE, caught this 3lb and 19.5″ flounder when he was fishing in the Indian River Inlet using Gulp and a minnow. 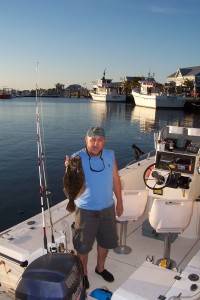 Here is to more tight lines and good times! 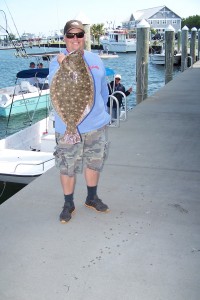 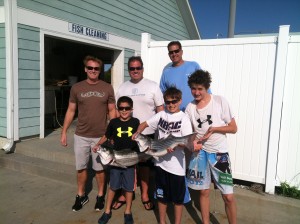 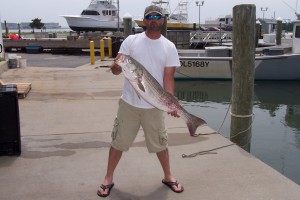 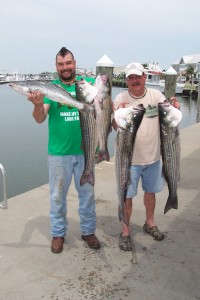